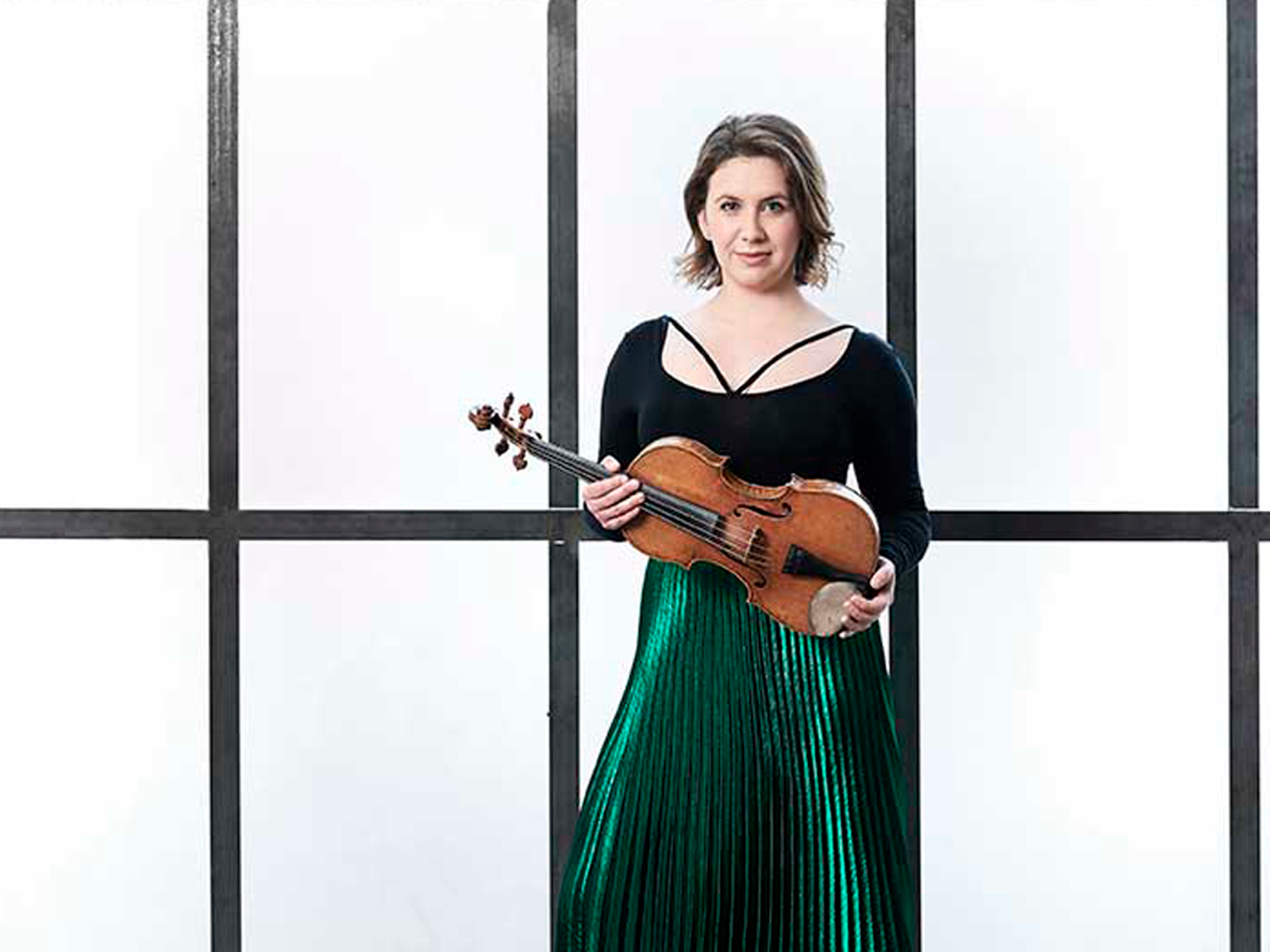 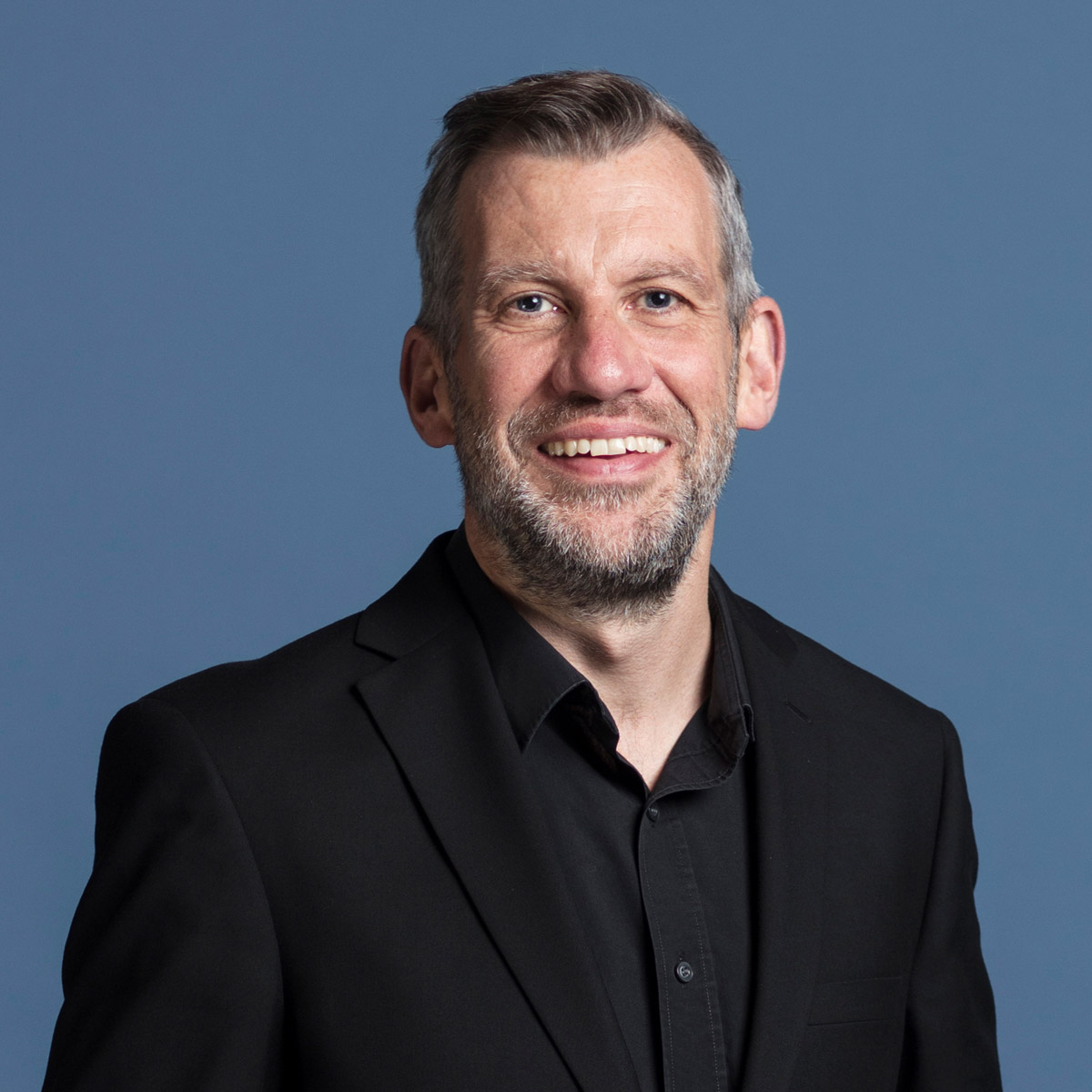 The most notable British composer of the past century, Benjamin Britten was a passionate pacifist. He spread the idea of unarmed resistance by distributing leaflets and by composing works that portray the battle between war and peace. Completed in 1936, Russian Funeral pays tribute to the victims of the Russian Revolution, while the Violin Concerto he composed three years later honours those who fell during the Spanish Civil War. The interpretation given to Britten’s violin concerto by tonight’s soloist Chloë Hanslip has been praised as exemplary.

With his Fourth Symphony, Pyotr Tchaikovsky started exploring new ground. Conventional forms and themes strictly dictated by music gave way to a portrayal of the painful moments of the composer’s personal life and an emotional charge that resonates truly with the audience. Is it wise to defy one’s fate? Can genuine happiness ever be reached? Packed with great orchestral power, this work has aptly been called Tchaikovsky’s Fate Symphony.

Duration about 2 h including intermission

Interview with the artist: Surrender to what the music is giving you