Chamber Music Concert II: A Romantic Call In The Air 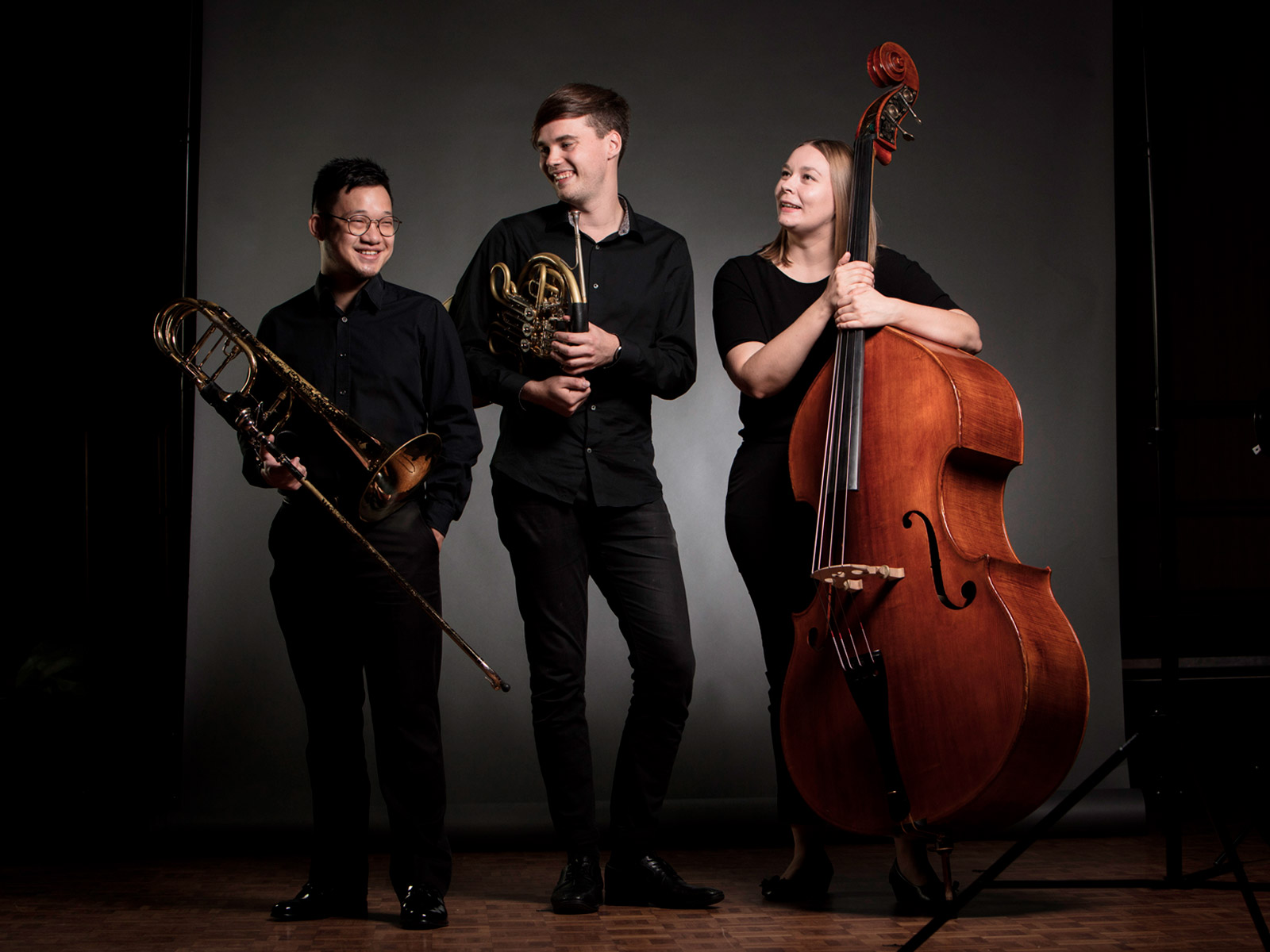 In this program, we answer to a romantic call coming from Germany. Ludwig van Beethoven, laying the foundations for a new language and contributing to a change in the composers’ perspectives towards their own music. Robert Schumann, who collects Beethoven’s legacy and sets the canons of the Romantic idiom, and August Klughardt, whose name is less often encountered but who had an enormous influence on the cultural life of eastern Germany at the turn of the 19th century. His Wind Quintet, at the end of our program, is one of his most timeless works. Inspired by the stylings of Franz Liszt, Richard Wagner and Robert Schumann, Klughardt synthesises the dissimilar writing tendencies of his romantic contemporaries.

Duration about 1 h 30 min including intermission