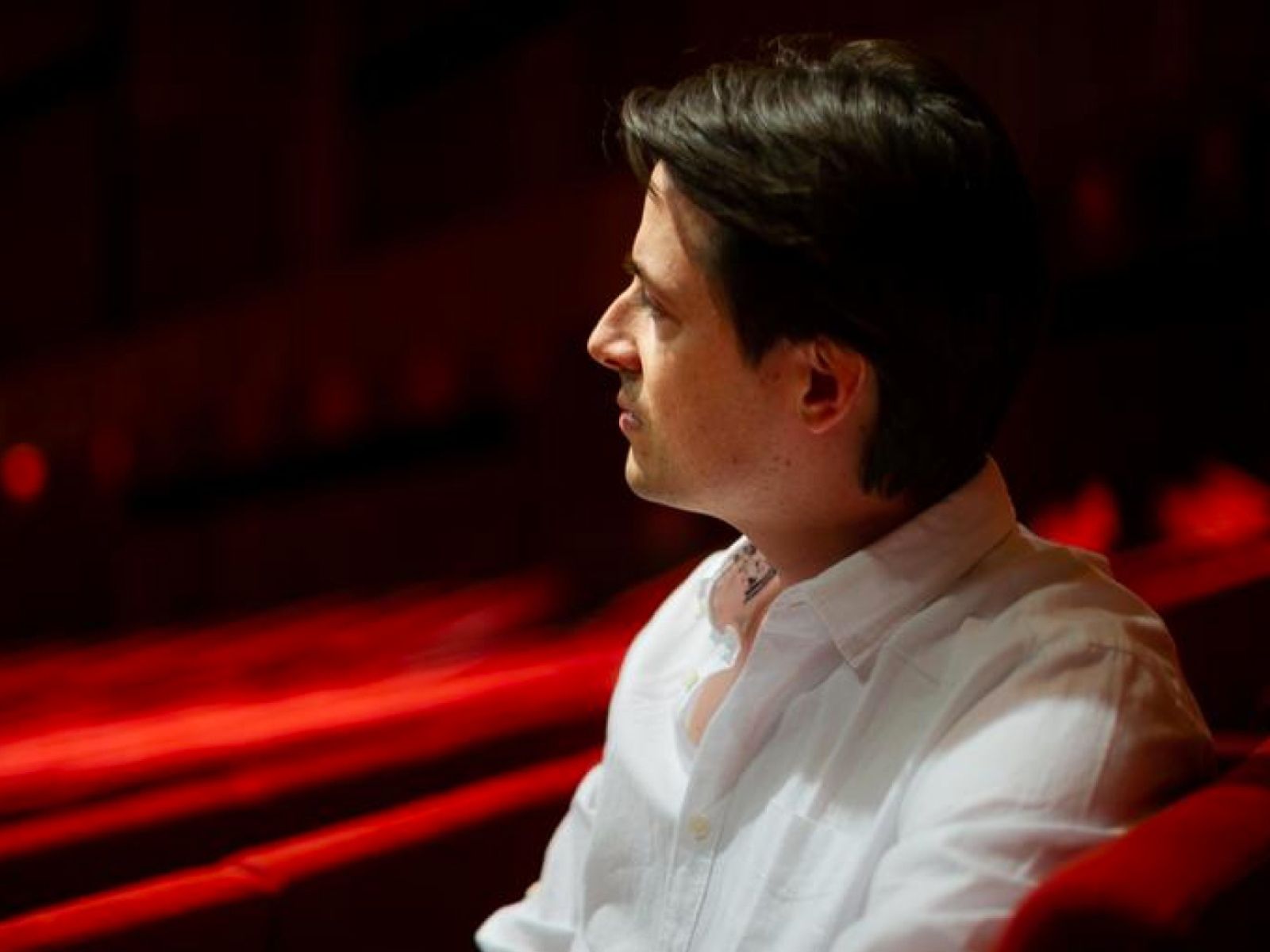 Composers throughout the ages have attempted to put into words the emotions that Richard Wagner’s Parsifal, the pinnacle of his life’s work, stirred in them. For Claude Debussy, it was the most beautiful of all monuments of sound in history; Gustav Mahler experienced the most profound revelation of his life as a result of Parsifal; Jean Sibelius reflected that nothing else in the world had made such an impression on him.

Anton Bruckner expressed his sentiments through composing Wagnerian symphonies, which due to their spirituality have been called cathedrals of sound. The sixth symphony also reaches beyond religion: the secular melodies, adventurous keys and divine scenes abundant in the work have earned it the moniker Philosophical. Conductor Leo McFall returns as a guest of the Oulu Symphony Orchestra for Easter festivities.

Duration about 1 h 20 min (no intermission)