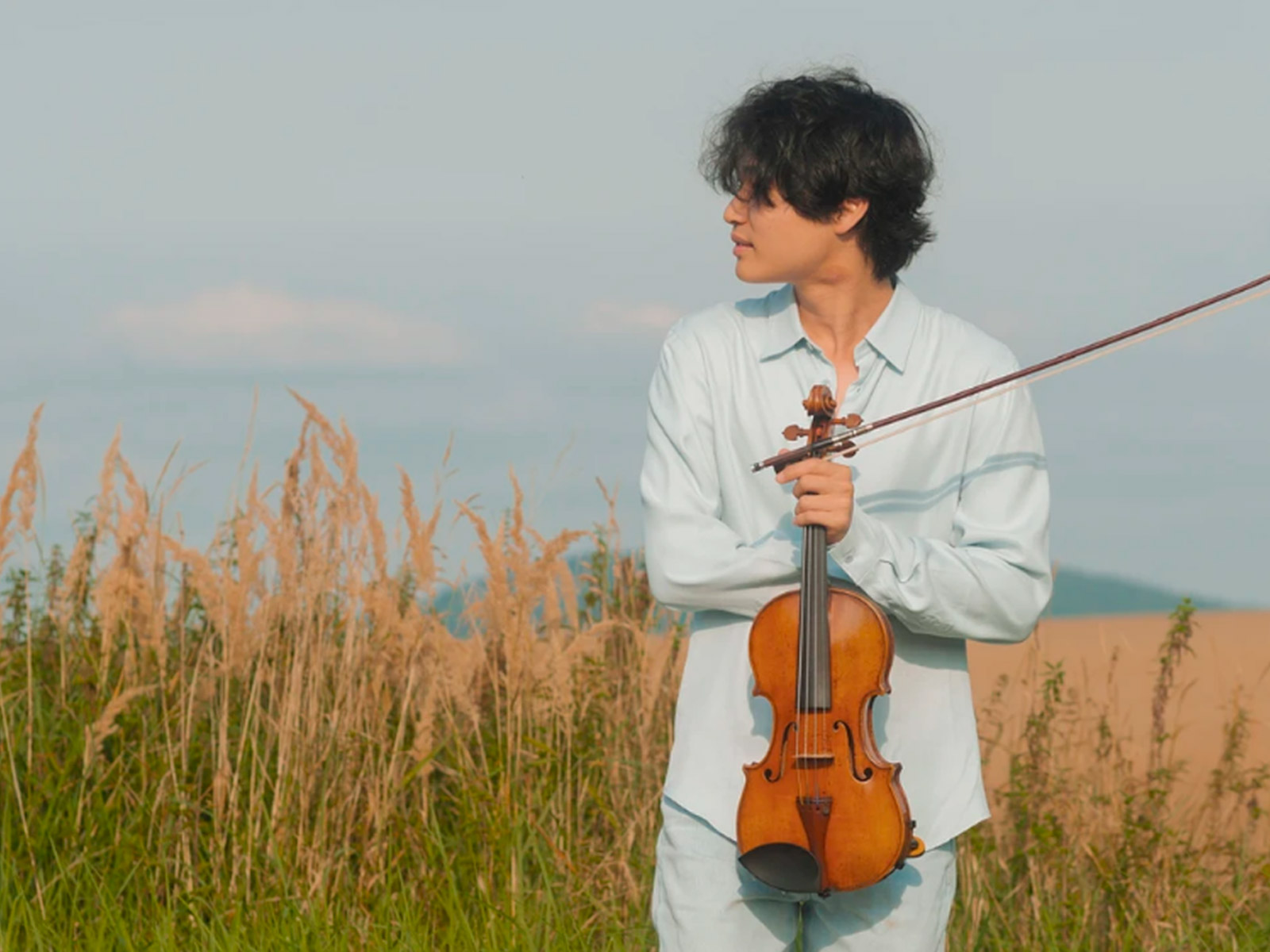 Felix Mendessohn Bartholdy: Symphony No. 4 in A Major, Op. 90, “Italian”

Inmo Yang has captivated the world with his mature interpretations for many years already. He bewitched Finnish listeners by winning the 2022 International Jean Sibelius Violin Competition in a way which left no room for doubt. In his Oulu debut, the young virtuoso will interpret Ludwig van Beethoven’s concerto, which rightfully has earned its reputation as the Mount Everest of violin concertos.

The blazing sun, ornate ancient cities and the festivities of the countryside left a lasting impression on Felix Mendelssohn after he returned from his trip to Italy in 1833. The swiftly completed symphony went on to become perhaps the composer’s most beloved piece, a colourful ode to nature and an unrestrained lifestyle.