SOLD OUT: The Snowman 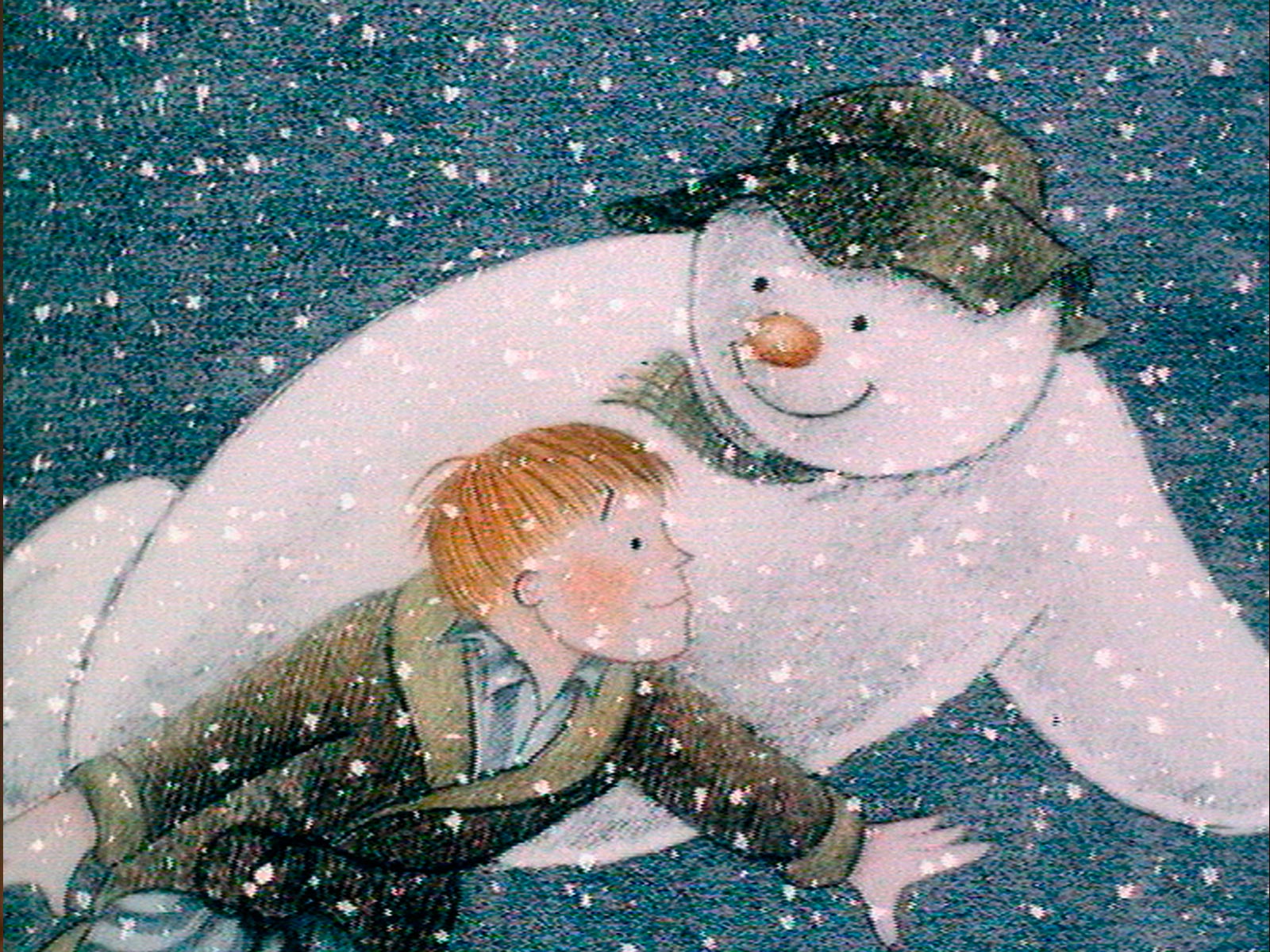 Is it even really Christmas without The Snowman? The halfhour animated movie based on the story by children’s author Raymond Briggs is a beloved Finnish Christmas tradition, airing on TV before noon every Christmas Eve since 1992. The film is a touching story of a little boy who joins the snowman he built in his own yard on the journey of a lifetime high above the roofs of the town. The score for the film was composed by Howard Blake and it includes perhaps its best-remembered feature, the wistful song Walking in the Air.

Oulu Symphony Orchestra presents The Snowman, seen on the screen and heard live in the hall, conducted by Kimmo Tullila.

Duration about 30 min (no intermission)

The Snowman buffet – SOLD OUT

Buffet is served at Restaurant Preludi before the concert, starting at 4.30 PM.