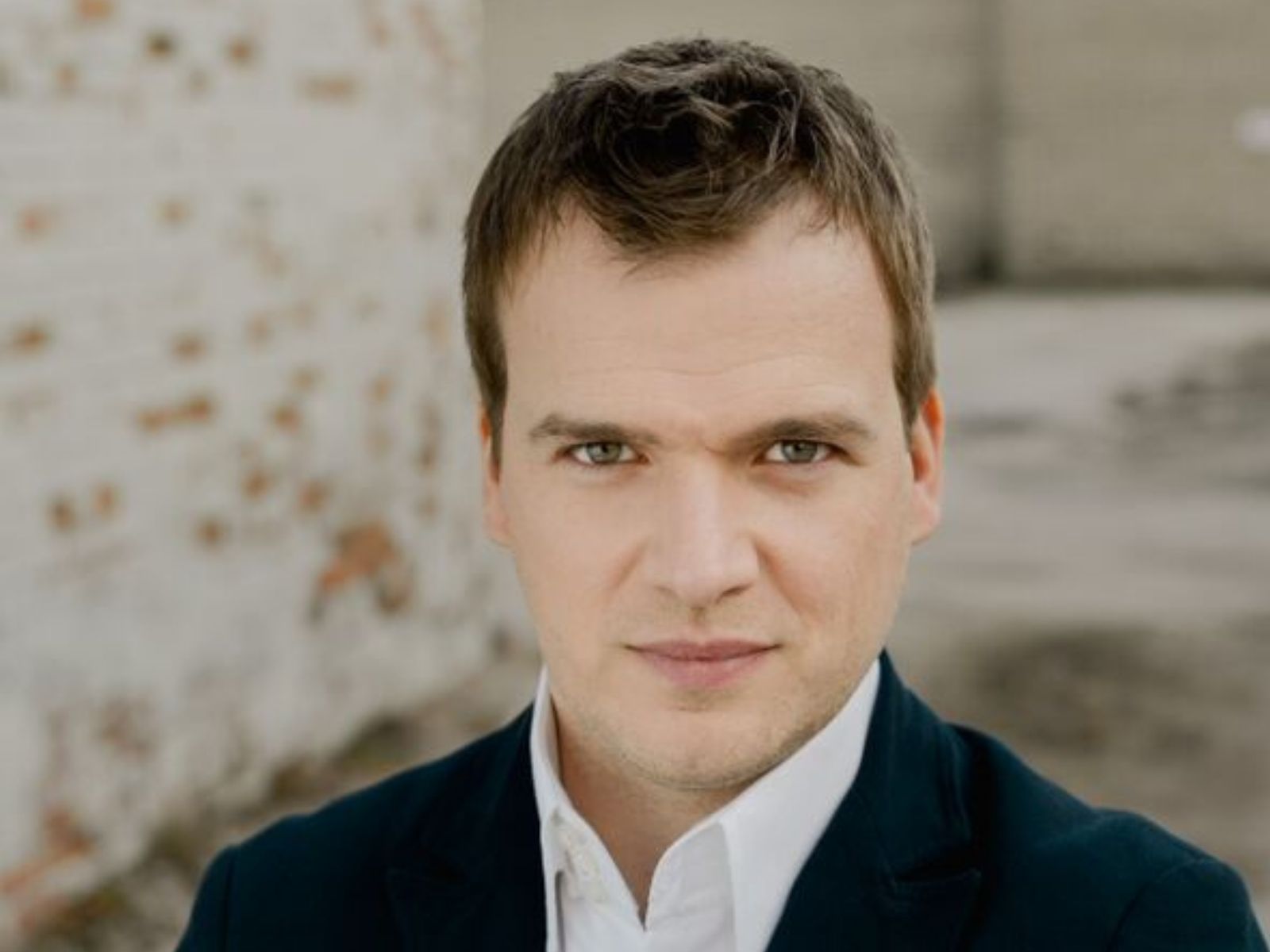 Arvo Pärt is one of the most popular contemporary composers. His music creates an interesting effect: while listening to compositions by Pärt, one forgets everything one thought to know about contemporary music. The tunes seem to come out of nowhere, and never come to an end – even the rests composed by Pärt have their own, mystical tone. Risto Joost, a conductor well-known to the audience, brings to Oulu two most iconic pieces by his fellow-countryman, composed in 1977. Tabula Rasa describes spiritual awakening. Cantus, on the other hand, was composed in memory of Benjamin Britten.

The concert will end with a remarkable symphony that was composed hundred years ago. It took over two decades for Johannes Brahms to finish his first symphony. The symphony got a nickname Beethoven’s 10th already in the premiere.

Duration about 2 h including intermission

Interview with the artist: Oulu Symphony plays contemporary music accurately (in Finnish only)