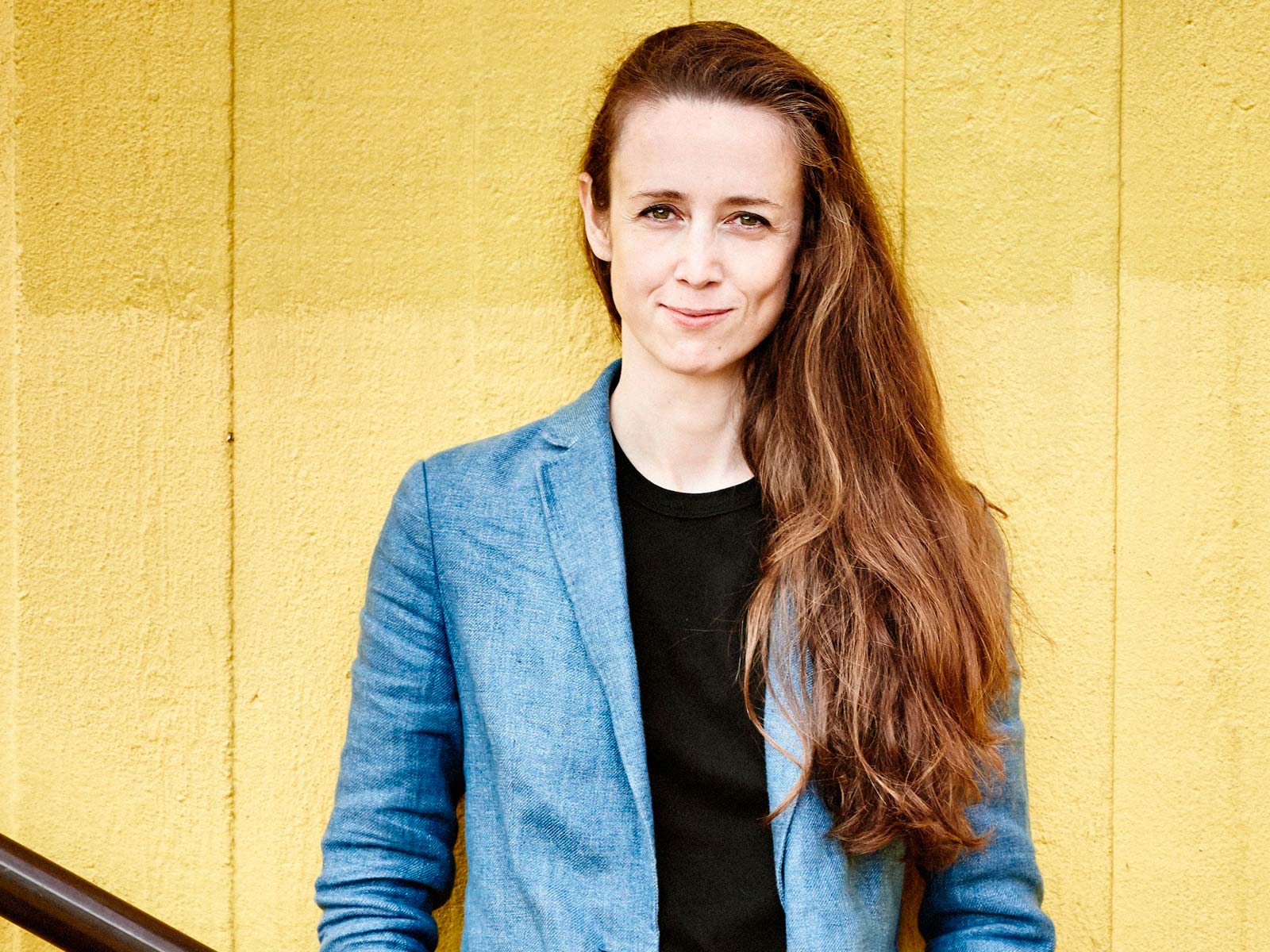 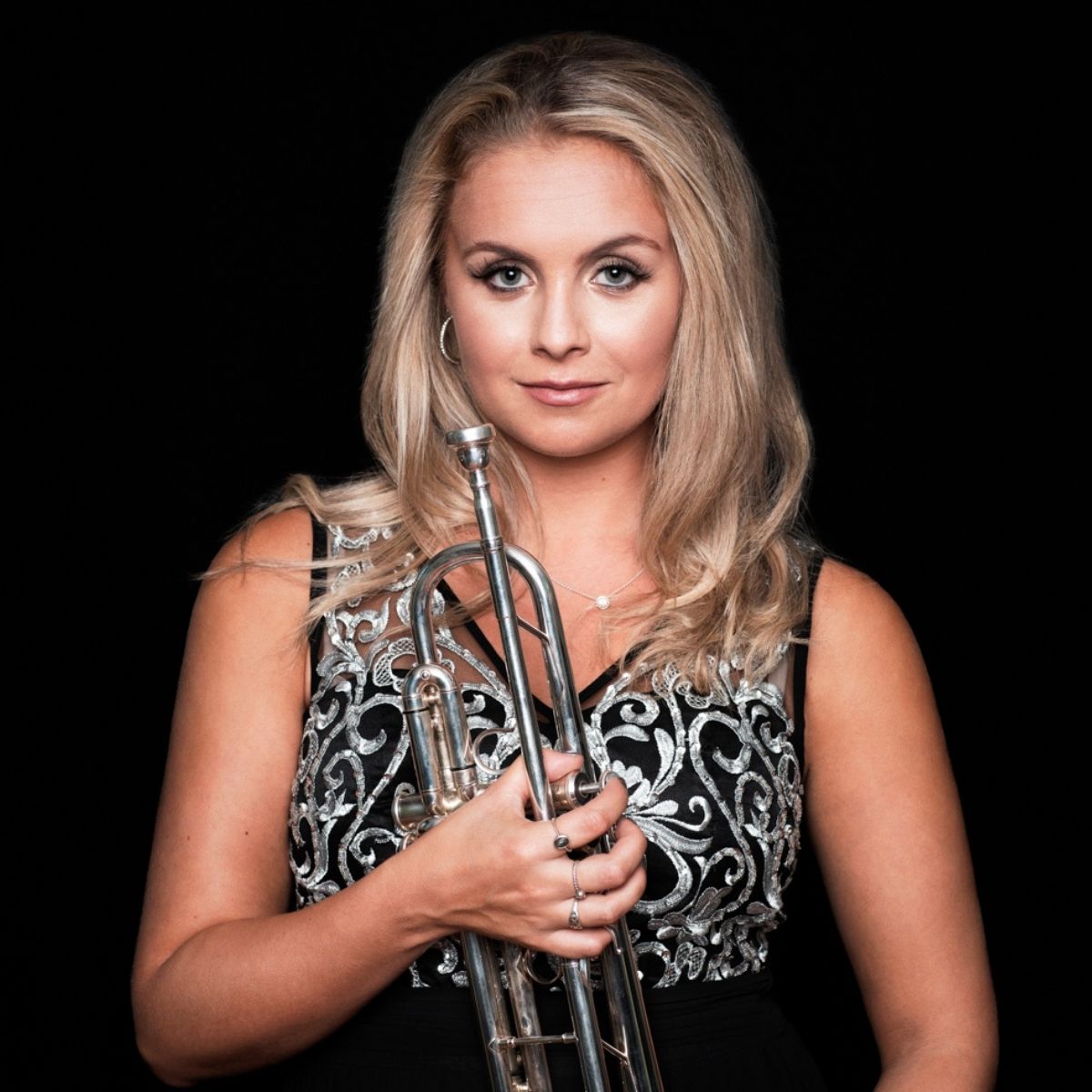 Due to a ban on all public events, Oulu Symphony Orchestra’s Pastoral-concert streamed in Oulu Symphony’s YouTube channel on Thursday 20th January at 7 PM. The concert can be watched for 30 days.

Unforgettable, flawless, remarkable. These are some of the words critics have used to rave about Matilda Lloyd, quickly ascending to join the brightest stars among trumpet players. In Oulu, she will perform a timeless classic, the Viennese-classical concerto by Johann Nepomuk Hummel.

Jessica Cottis, the new Chief Conductor of the Canberra Symphony Orchestra, leads this programme of works inspired by history and nature. Alongside Benjamin Britten, Sir Michael Tippett belongs among the foremost of 20th century Brittish compesers, and his Divertimento is a beautiful and quick course into the composer’s sources of inspiration, as well as the styles of days past.  Ludwig van Beethoven’s Pastoral Symphony is a timeless classic, in which the sounds of streaming waters, the forest, as well as wide, open fields paint the atmosphere inside the concert hall with all the colours of nature.

Duration about 1 h 20 min, no intermission.