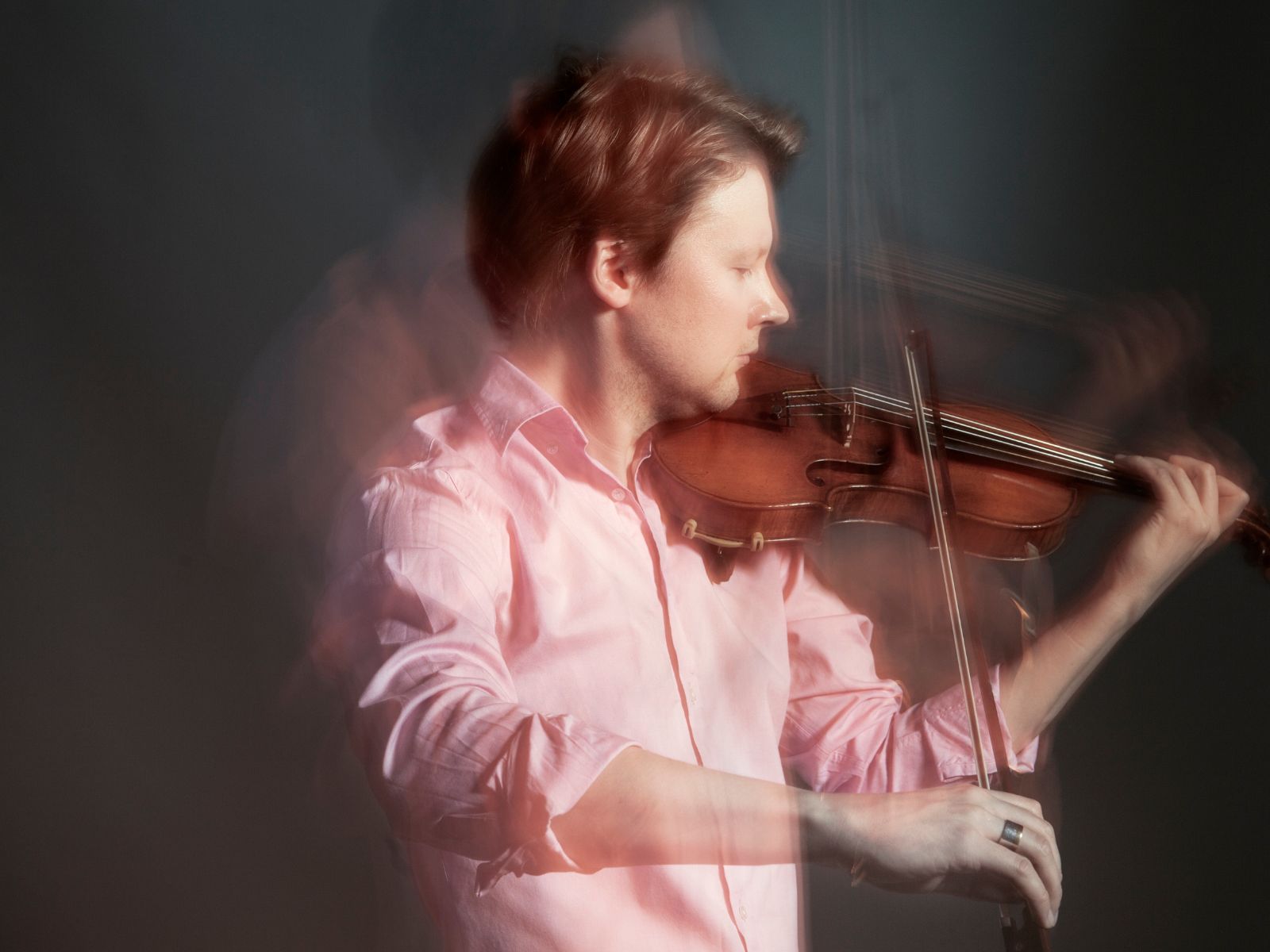 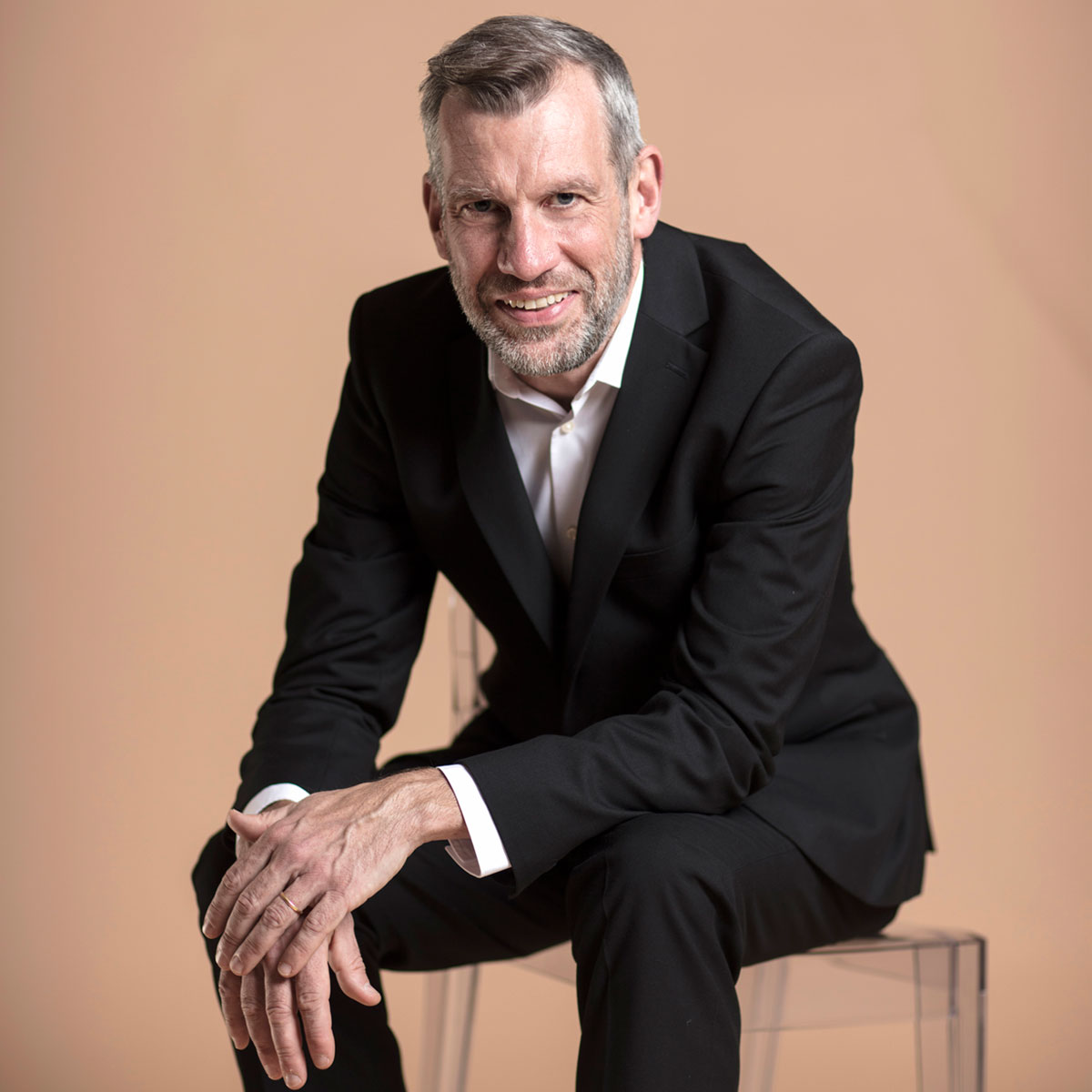 Marzi Nyman, who has many times crossed stylistic boundaries, has once again conquered a new field. The Violin Concerto, which features romantic outbursts, neo-classical mischief, and cinematic sensuality, was greeted with praise and applause in Espoo during the autumn. Nyman has enlarged the work to be played by a large symphony orchestra for the Oulu Symphony Orchestra.

The imagery of the Second World War shocked even the emotionally reserved Igor Stravinsky. After the end of the war, he modified his shelved film music into a program symphony, which leads the listener from a parade of marching German soldiers to the Japanese trenches, and finally to the victory celebration of the Allies.