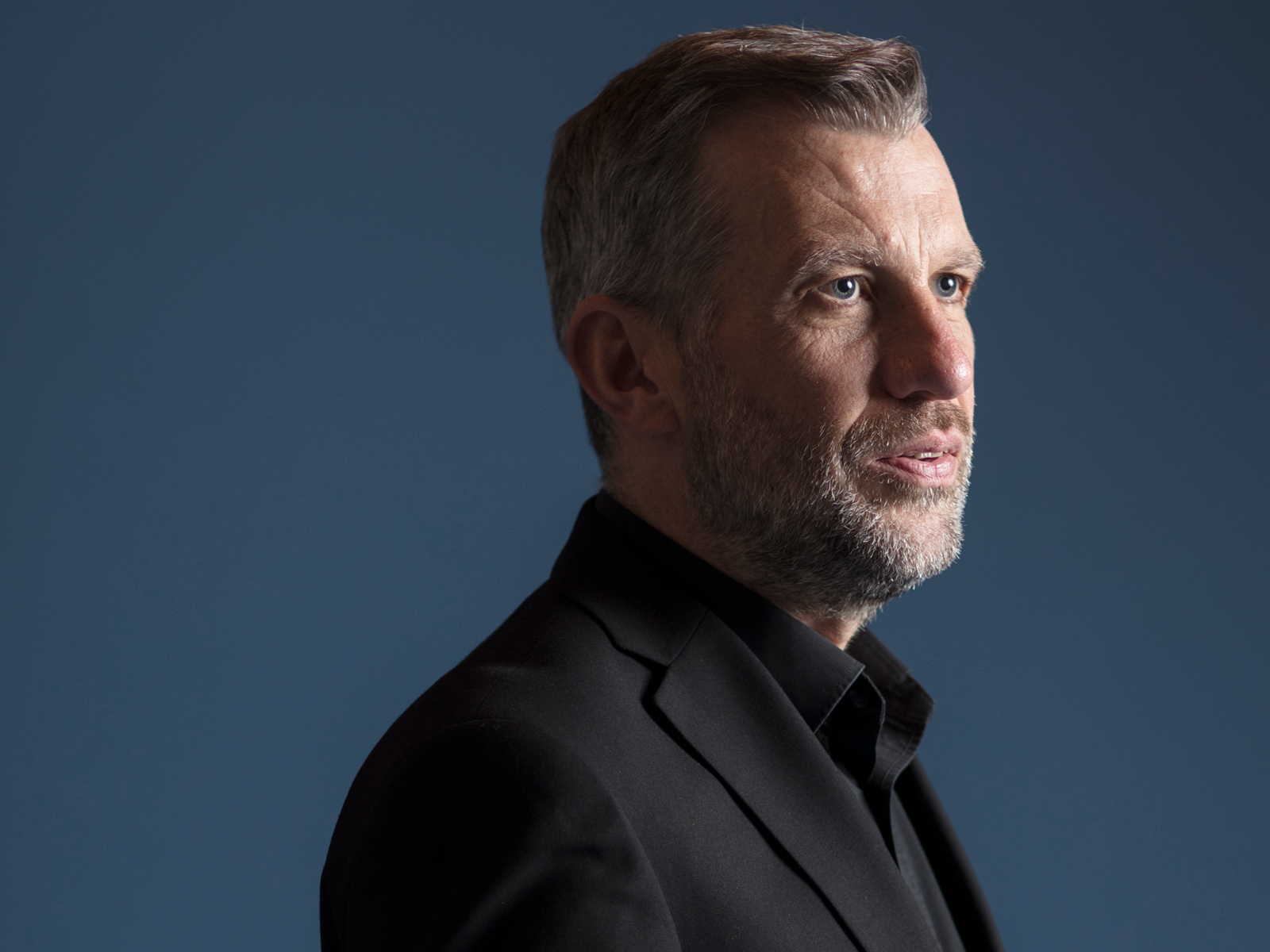 The season concert series of spring 2022 will end with symphonies of death and scandal.

Sinfonia da Requiem saw light at the wrong place and at the wrong time: it was commissioned by the Imperial Family of Japan, an enemy country, soon after the outbreak of the Second World War. Eventually premiered in the United States, this requiem without words is one of Benjamin Britten’s most popular compositions, which is performed even today as a reminder of the finiteness of human life.

With the Pathetic Symphony, the life work of Pyotr Tchaikovsky culminated in a melancholic mystery. Did he sense that his end was near? Should the ending of the Symphony, which fades out into silence, be taken as a suicide note? Just nine days after the premiere, Tchaikovsky lost his life under unclear circumstances. He left behind a great symphony that touches upon grand issues.

Duration about 1 h 30 min including intermission

Interview with the artist: Inspecting the Atmospheres (audio in English, subtitles in Finnish)