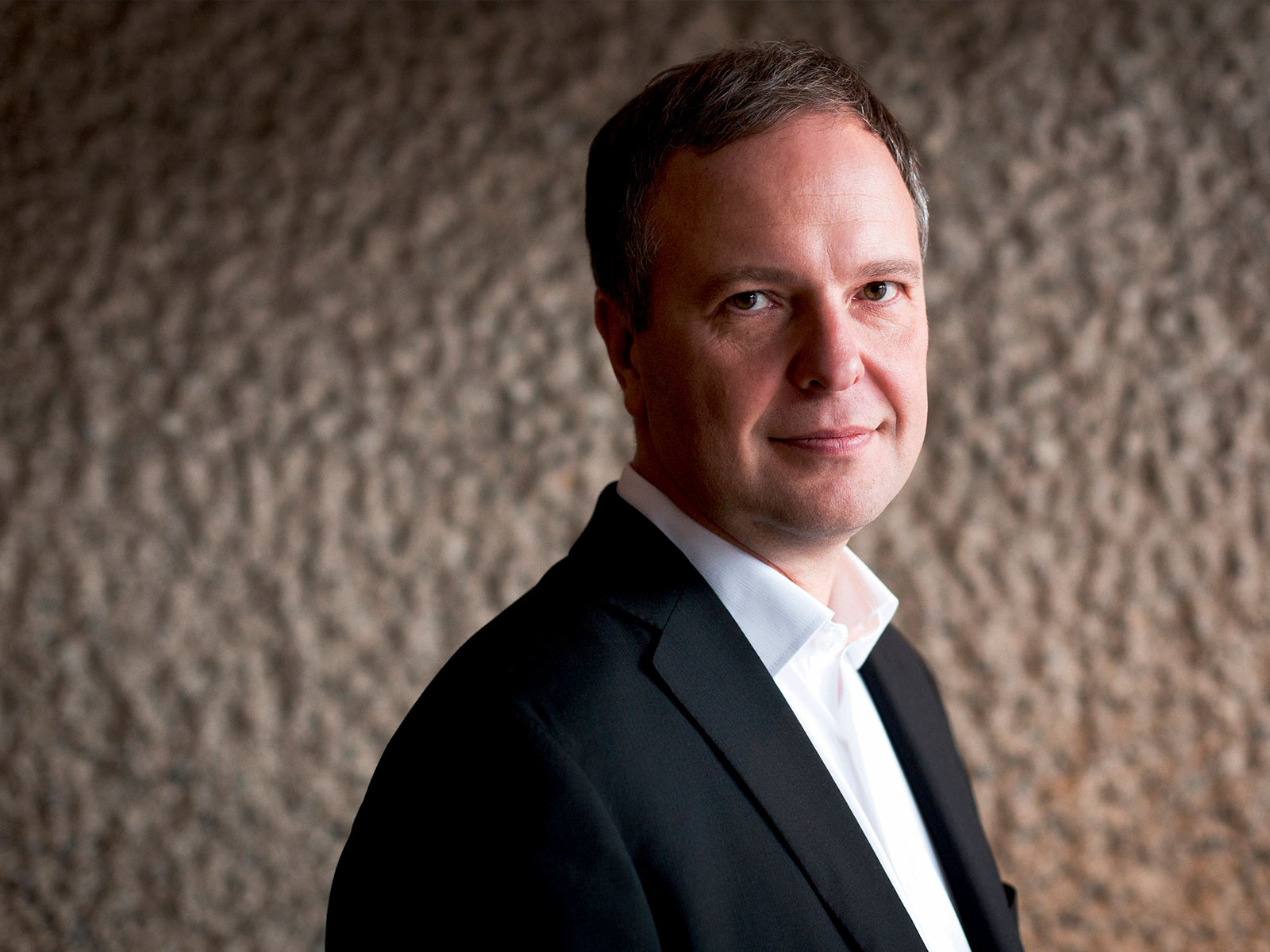 When Jean Sibelius travelled abroad in 1891, he was swept up by the era’s powerful current of Finnish cultural revival. Looking for his roots in Vienna, the composer found his inner oral poet, became inspired by the most tragic character in the Kalevala, and composed a symphonic poem more than an hour in length to document his trials – felt by many to be his most primal and powerful work. This magnum opus, perhaps the most challenging in the Finnish symphonic repertoire, is performed by a veritable Dream Team: Sakari Oramo, Chief Conductor of the BBC Symphonic Orchestra, accompanied by frequent international Kullervo Symphony performers Ville Rusanen, Tuija Knihtilä, and the Polytech Choir, along with the Ostrobothnian Chamber Orchestra, celebrating its 50th anniversary, as well as Oulu Sinfonia.