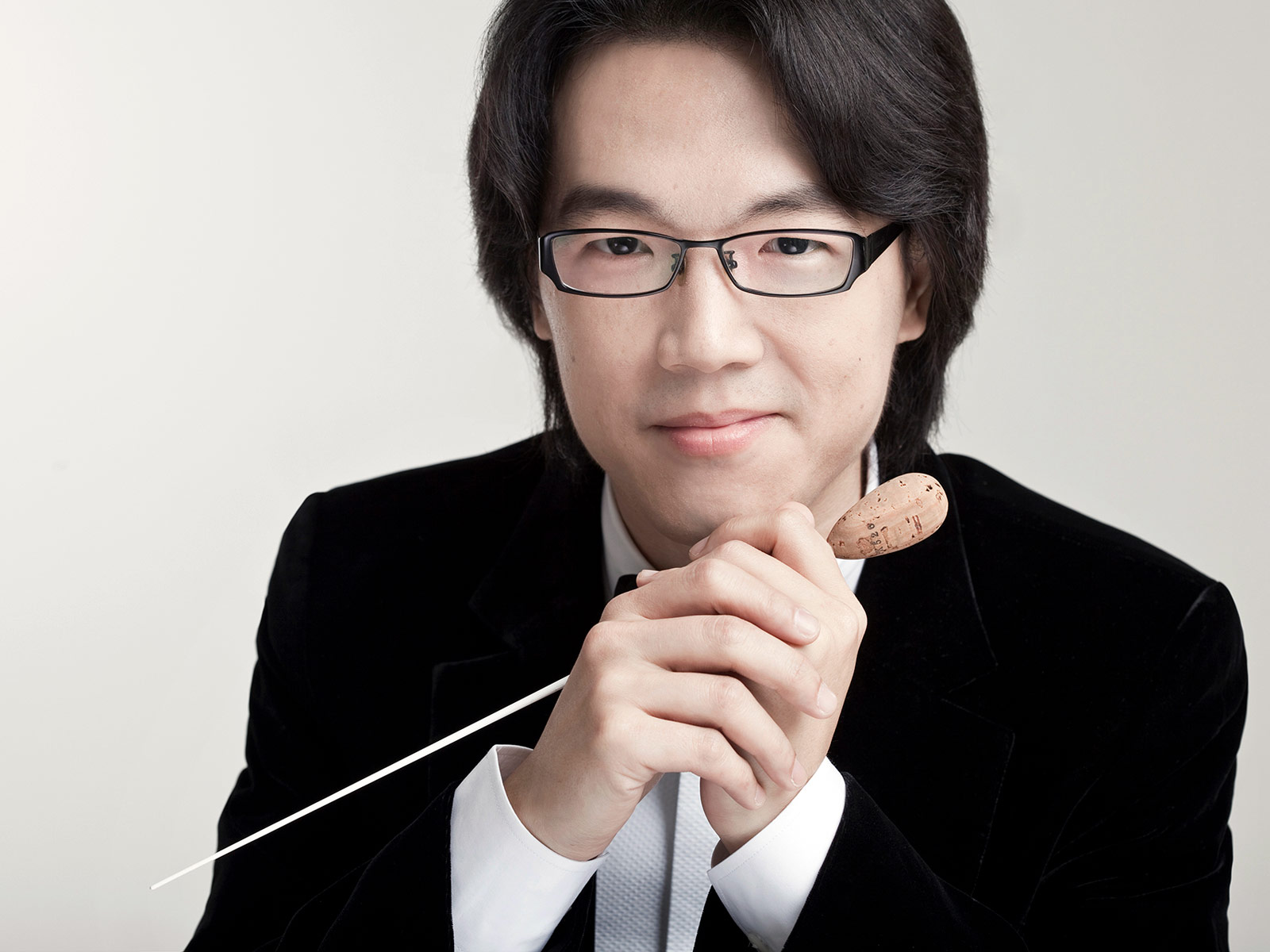 The First World War initiated a revolution also in music that could immediately be heard across the world. Maurice Ravel embraced jazz, brought to Europe by
American soldiers, and composed his Piano Concerto in G Major which combines swing music and classical into a delicious smorgasbord.

The modernism that arose from the ashes of war reinforced Sibelius’s view of the completeness of his own style. “Whereas other composers come up with recipes for all manner of colourful cocktails, I am the one that serves the audience a hearty drink of fresh spring water.” As such, his Sixth Symphony has been called Sibelius’s most Finnish work.