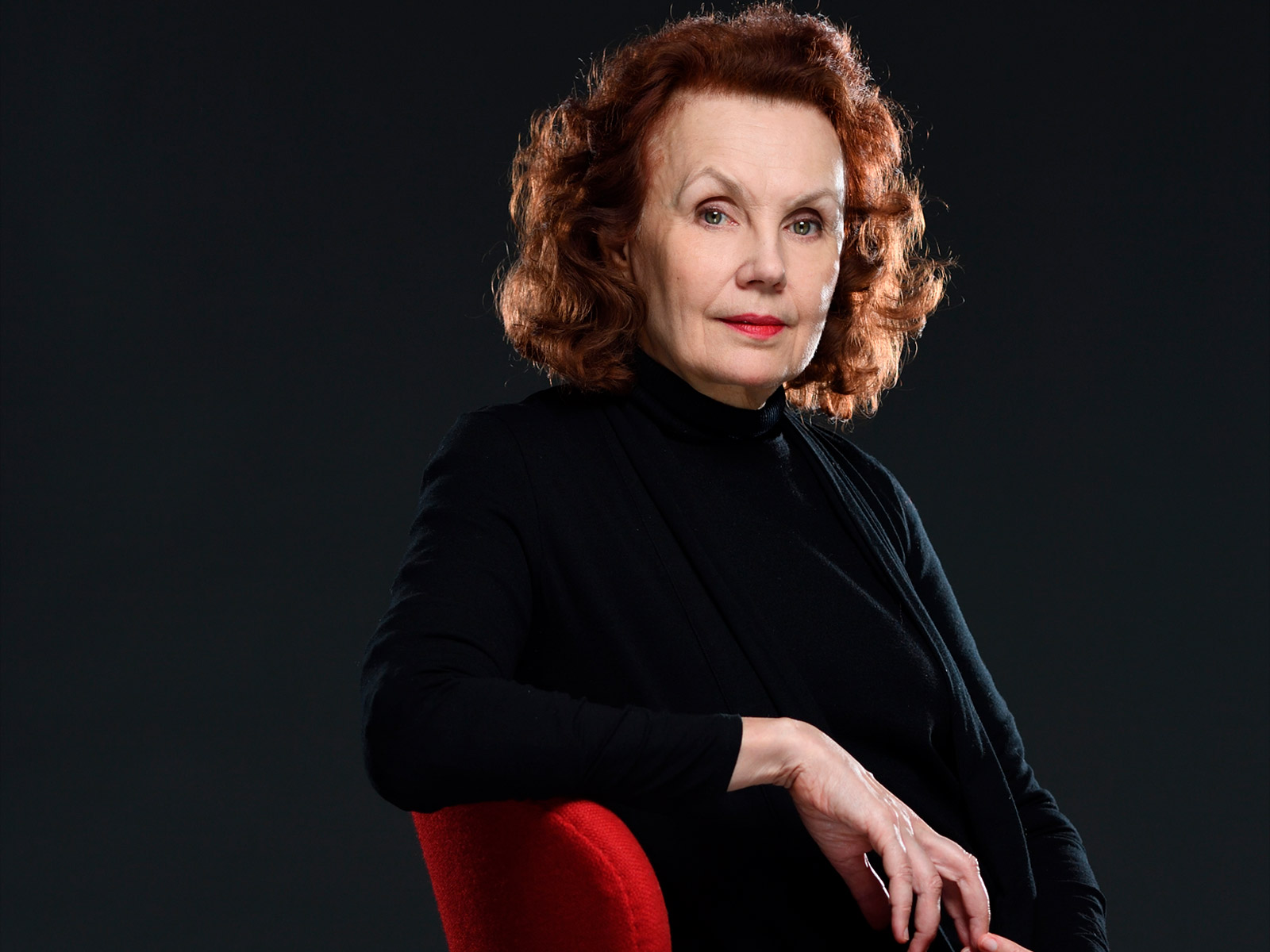 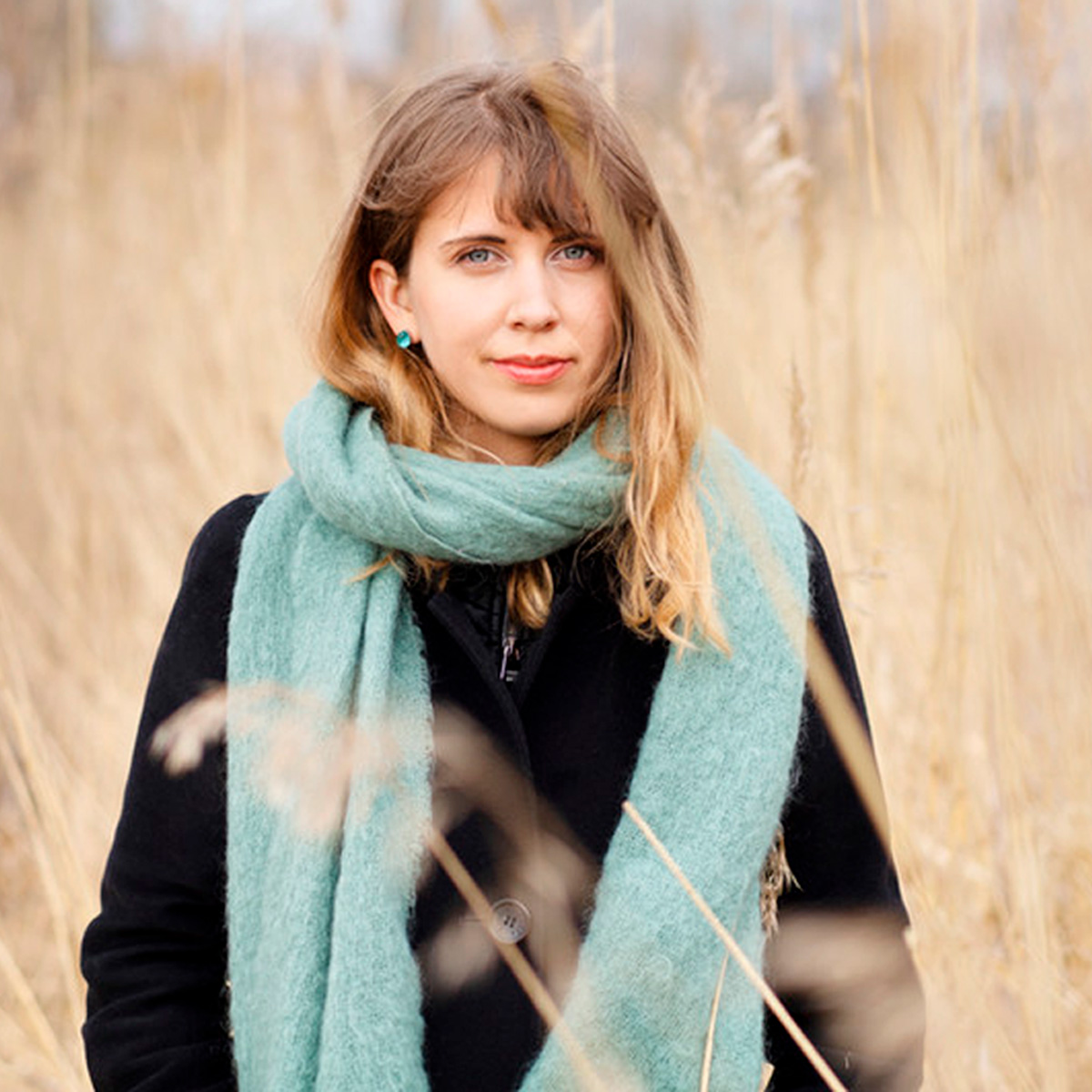 She has received the Grammy, Polar, Sibelius, and Grawemeyer Awards, been called the greatest modern composer of our time and titled Musician of the Year, been presented with the Lifetime Achievement award of the Venice Biennale… Kaija Saariaho is a composer who has achieved it all, become a paragon for the younger generation, and at the same time, shaped a musical world that is entirely her own, instantly recognizable on the operatic and symphonic stages alike. Oulu celebrates Saariaho by performing some of the cornerstones of her orchestral oeuvre.

During the evening, we present her Violin Concerto from 1995, inspired by the Knights of the Round Table, as well as 2020’s Vista, a musical painting of Californian landscapes. We open the concert with a work by Outi Tarkiainen combining the Pacific Ring of Fire with a solar eclipse and the pain of childbirth.

The concert is conducted by the young conductor prodigy and Saariaho’s daughter, Aliisa Neige Barriére. 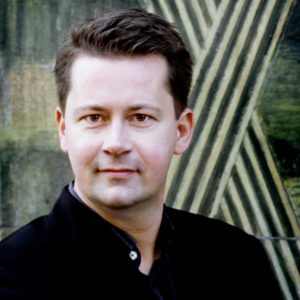 Interview with the artist: A Birthday Present to Mother