E.T. The Extra-Terrestrial in Concert 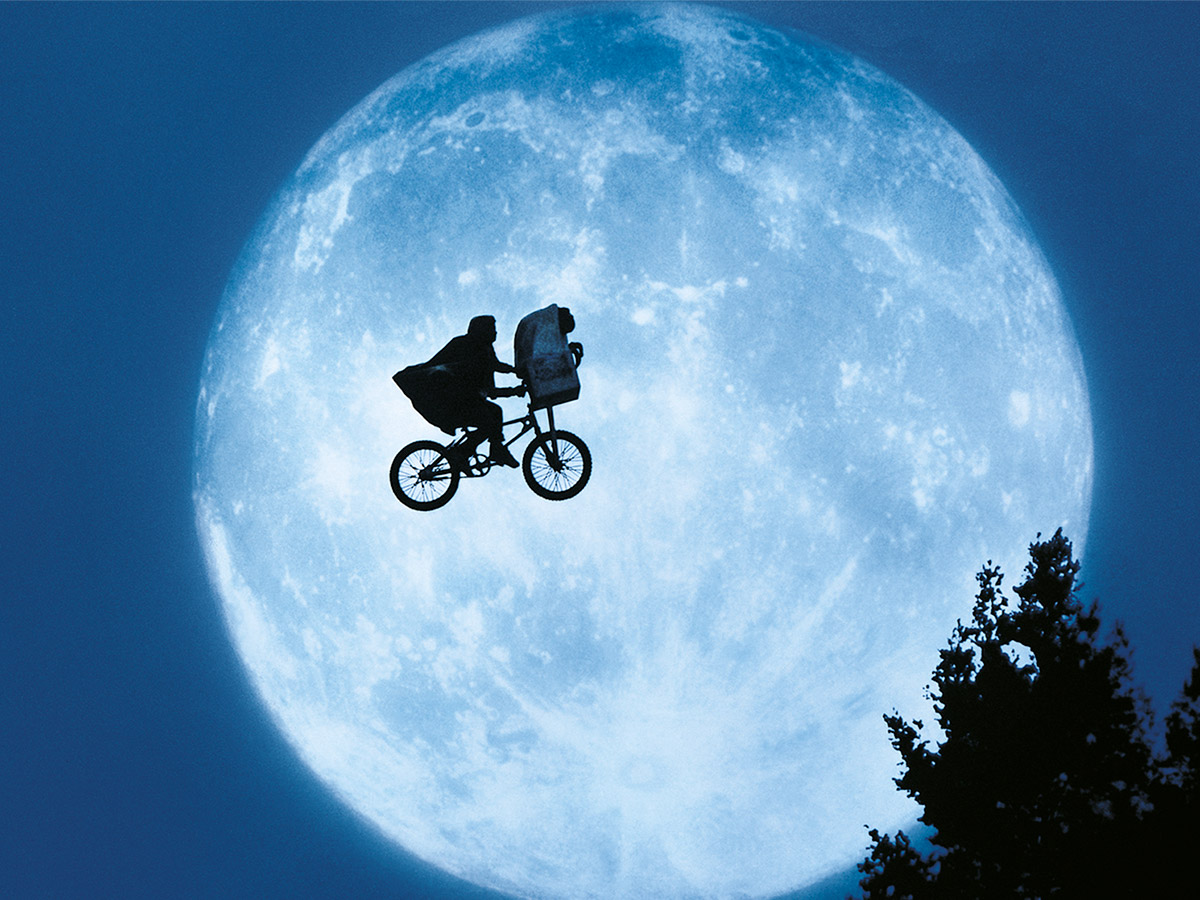 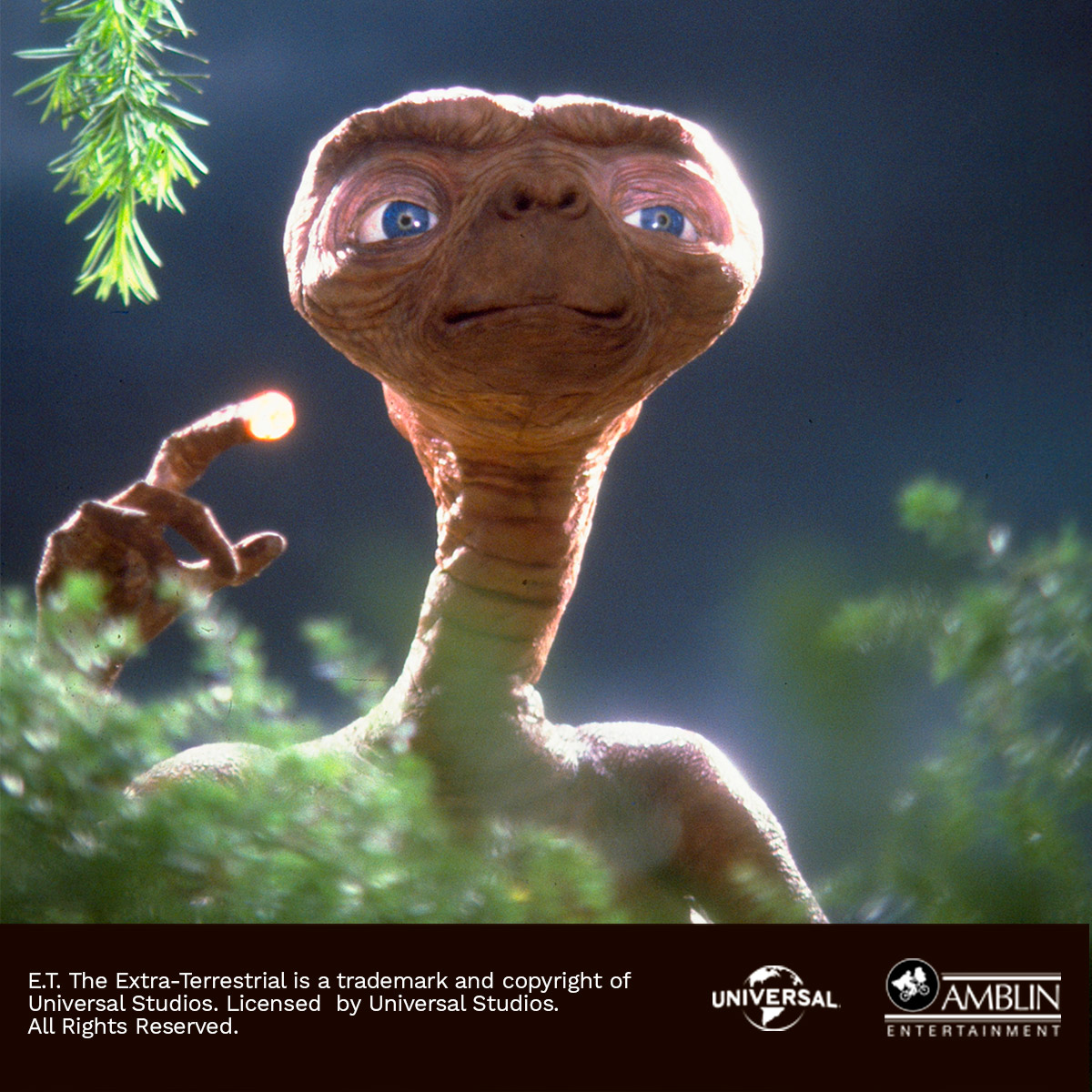 It is exactly 40 years since the release of another joint tour de force by the director Steven Spielberg and the composer John Williams. E.T. – The Extra-Terrestrial is a classic film, a science fiction story that stirs emotions from one generation to the next. The story of a friendship that knows no boundaries, even between worlds, as well as its special effects – astonishing even by today’s standards – and its emotional musical score were nominated for nine Academy Awards ®, four of which it won.

In this special Oulu Symphony Orchestra film concert, you can view E.T. on the Madetoja Hall’s silver screen while enjoying John Williams’s musical score live in the hall – for the first time in Finland. 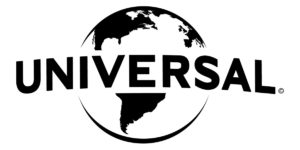