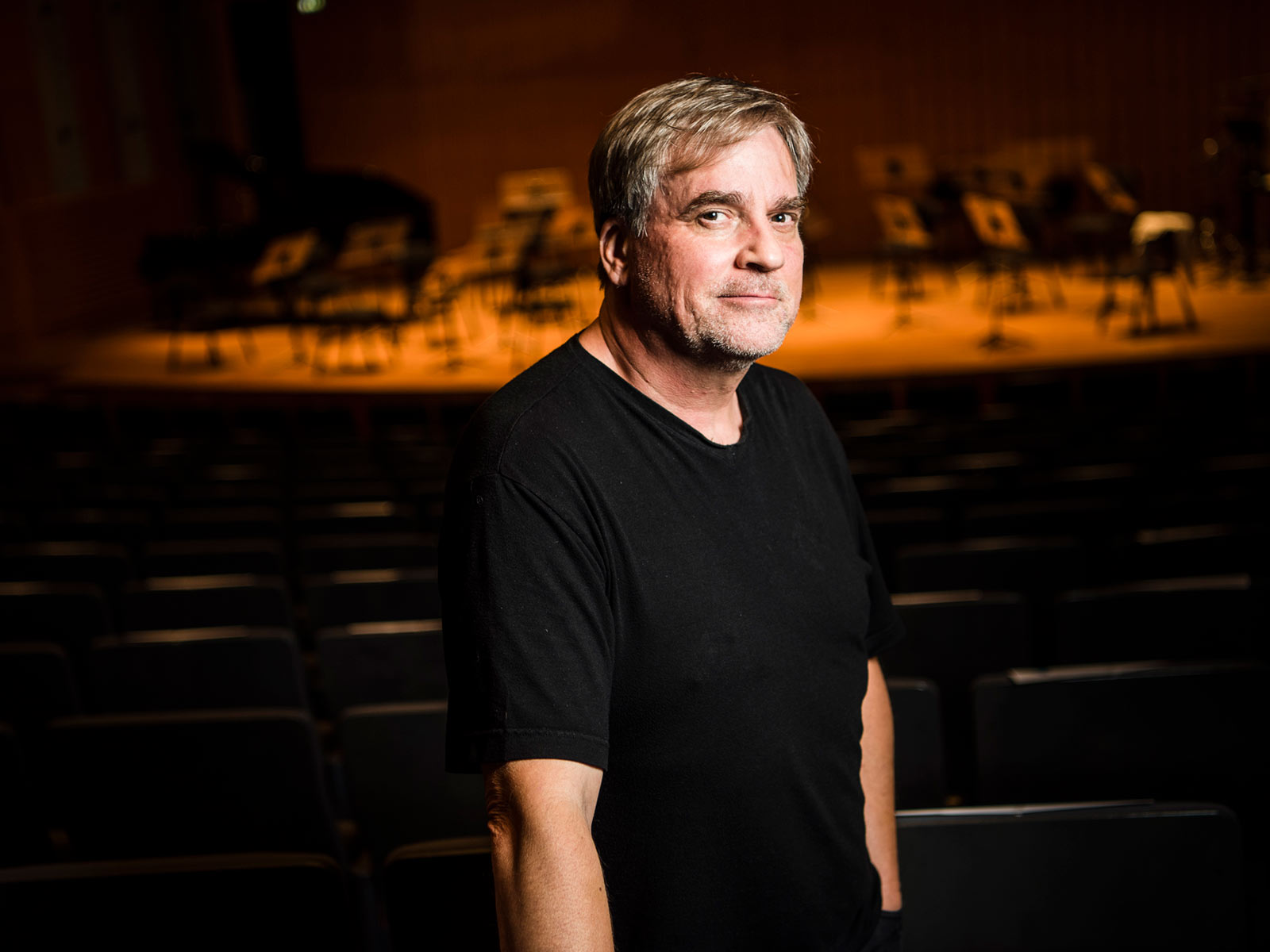 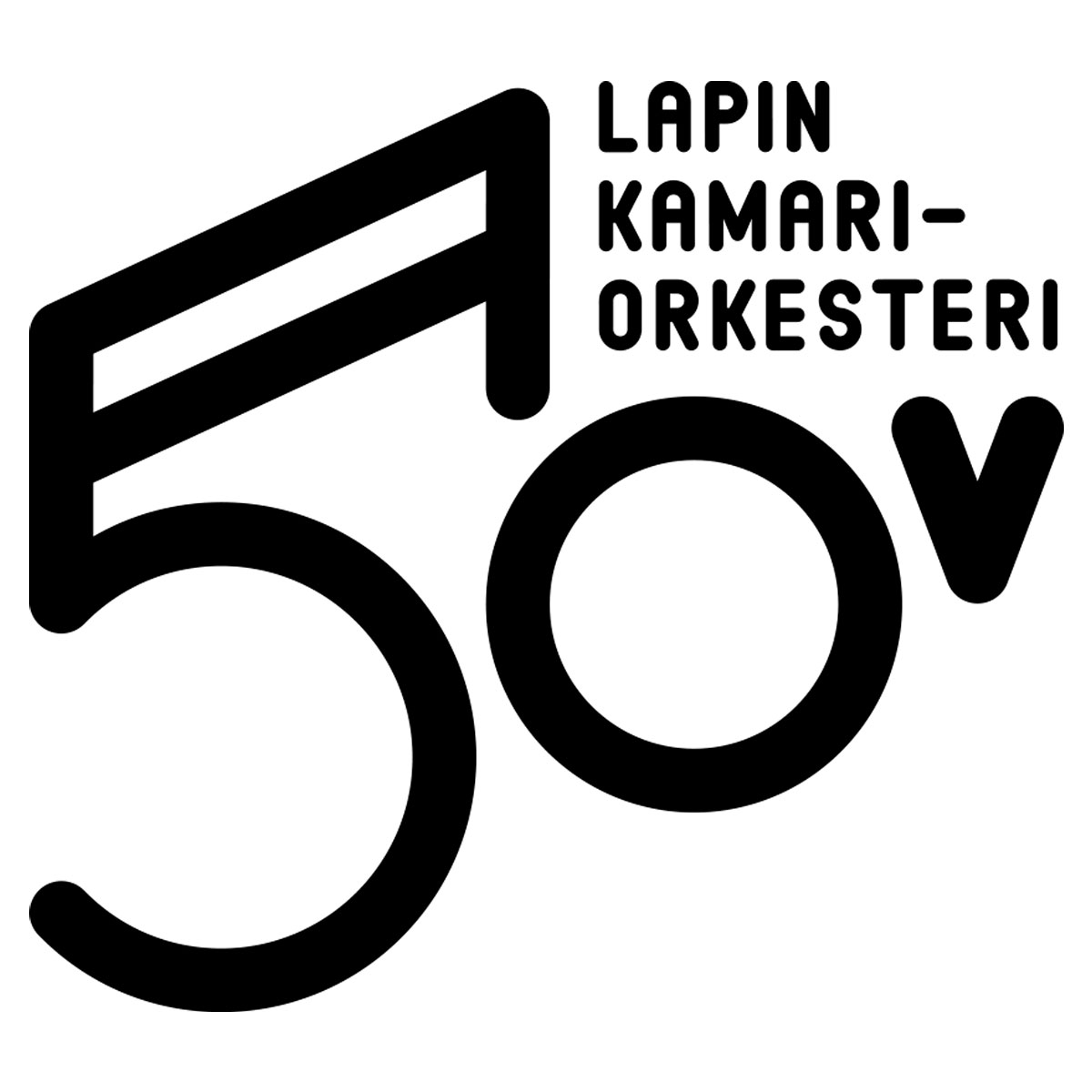 Ludwig van Beethoven’s Ninth Symphony has long since crossed every border of music and art, becoming a cultural touchstone far larger than itself. This massive work,
culminating in a hymn to friendship and equality, has been performed at the Berlin Wall, the Tiananmen Square, as well as the trenches surrounding camps where political prisoners are held. Now, a major project long into making by Lapland Chamber Orchestra, Oulu Sinfonia, and the Helsinki Chamber Choir is at long last coming to fruition, conducted by John Storgårds both in Madetoja Hall in Oulu as well as in Rovaniemi Church.
*** 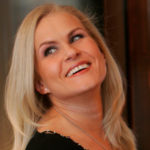 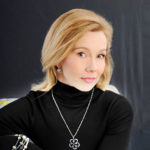 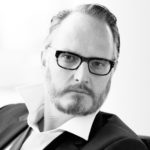 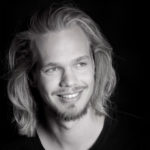