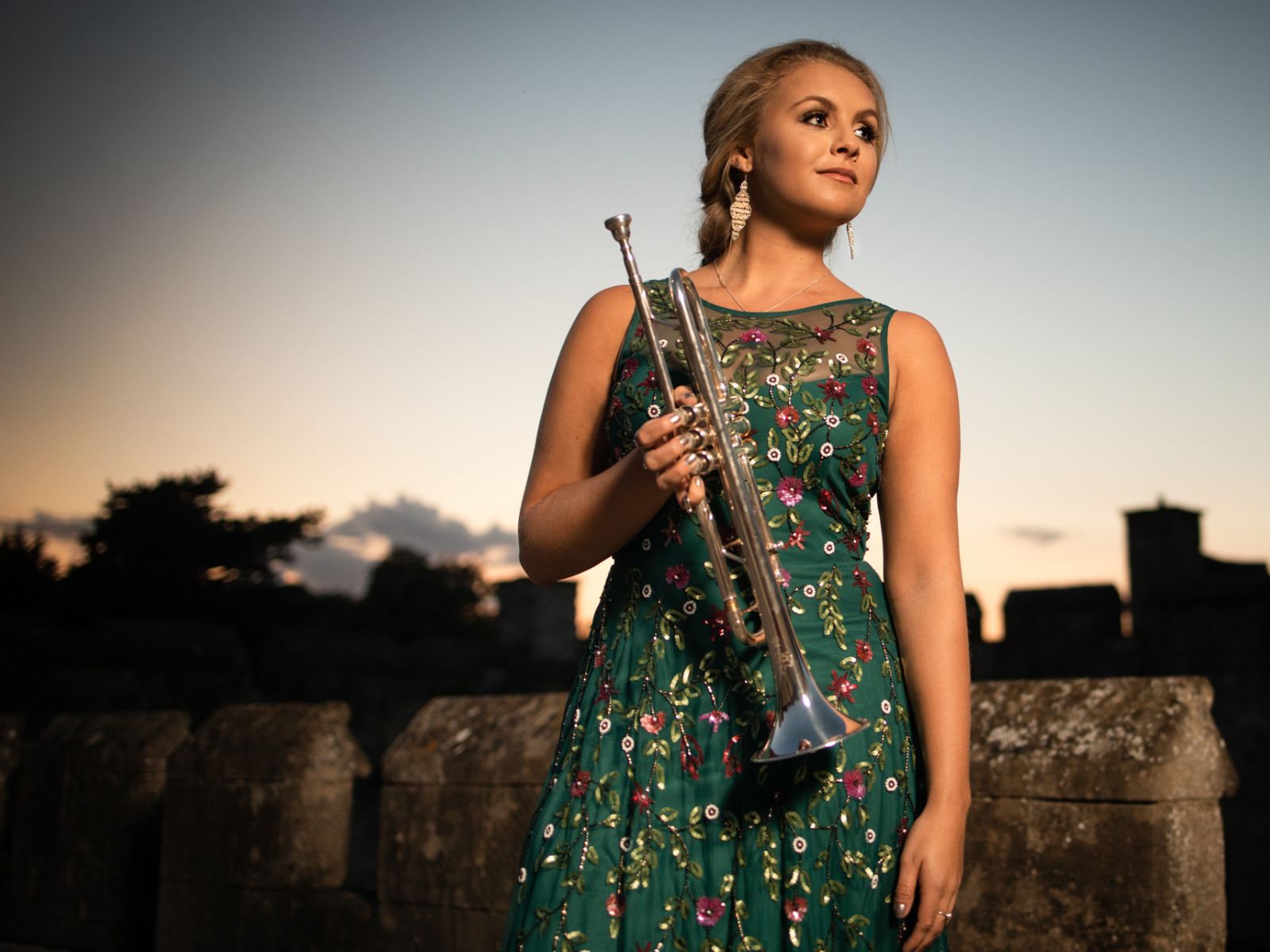 “Italy, and the spring and first love all together should suffice to make the gloomiest person happy”, said the philosopher Bertrand Russell, although he had never heard of a concert by the Oulu Symphony Orchestra. The ABC’s of happiness are realised under the baton of Chief Conductor Rumon Gamba as the orchestra dives into the most amorous arias of Italian opera, arranged for the trumpet.

The concert will be concluded by Aaron Copland’s early success Appalachian Spring. The 1942 ballet, which depicts the everyday life of the American settlers, made Copland the leading figure of composition in the USA and formed the stylistic basis for American music even up to the present. Trumpeter Matilda Lloyd, who has had a blazing career trajectory across European concert halls in recent years, will be the guest soloist.