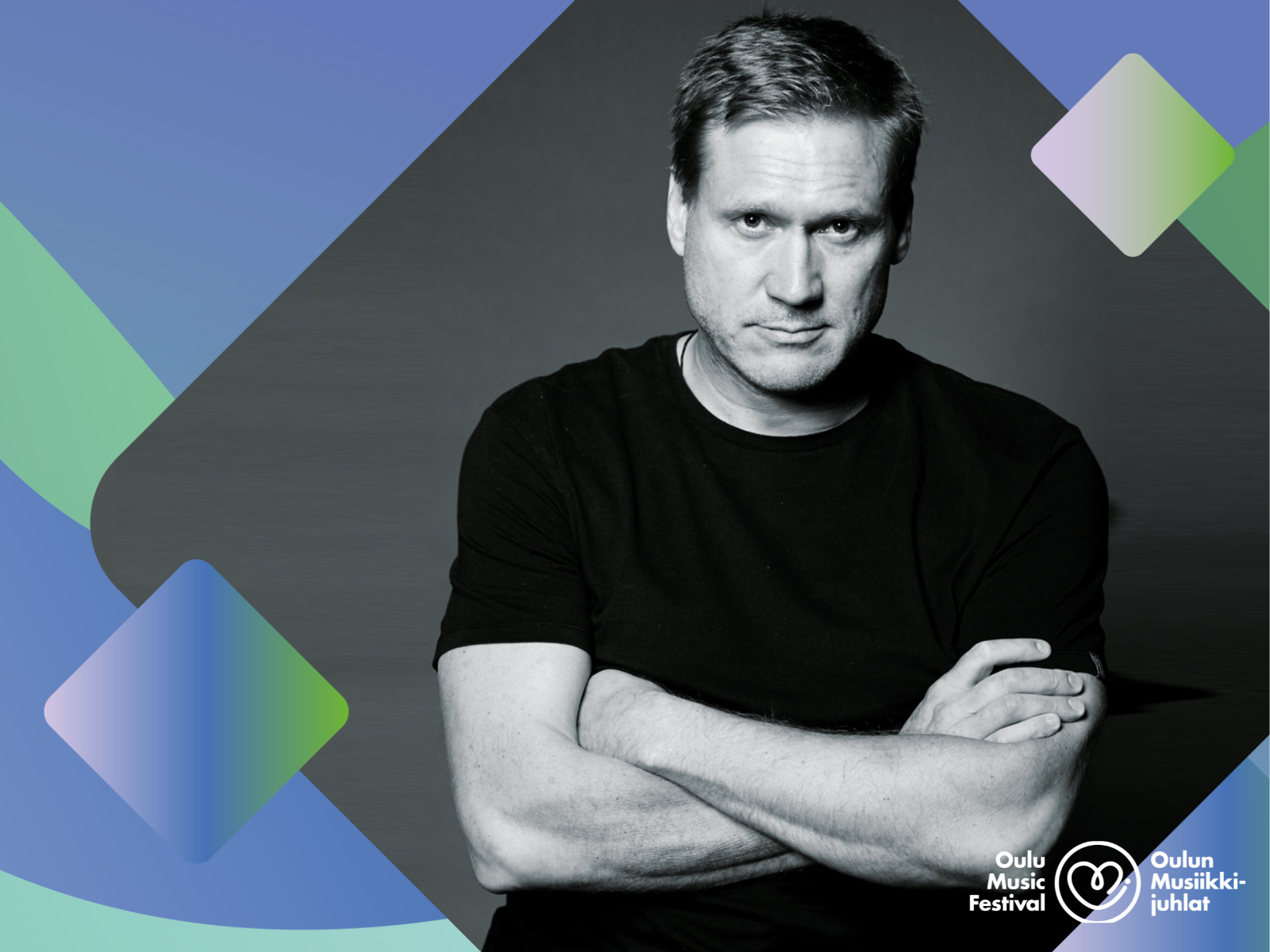 Samuli Edelmann and Oulu Symphony Orchestra performe a unique concert as part of the Oulu Music Festival on March 23, 2023 in Madetoja Hall.

Samuli Edelmann released the famous Vaiheet album in 1997 – an album which has since become a classic. The album included compositions by his father Toni Edelmann, including texts from Goethe, Hesse and Shakespeare, and was recorded as a big production with the Paris Symphony Orchestra.

Still, the songs from this album have remained strongly in Edelmann´s repertoire. After his father Toni Edelmann´s passing, Samuli Edelmann published more of his father´s compositions in a follow-up album Vaiheet 2, which was produced with a smaller band in 2019.

The Oulu Music Festival concert will feature Edelmann´s and Vaiheet album´s most loved songs, together with the Oulu Symphony Orchestra.

Ticketmaster Finland across the country. A service fee is included in the ticket price. A separate Ticketmaster order fee of 1,50–2,00 € per order is added. Tickets without a service fee from Culture Centre Valve. A limited amount of Kaikukortti-tickets are available.